Representing Eurotech Cabinetry, an industry leader in Sarasota kitchen remodeling since 1984, Tracy Scalzo entered the NBKA 2012 Design Competition, which drew nearly 500 entries from all over North America. The NBKA awarded Tracy Scalzo’s design with first place for the Small Kitchen Category–but she wasn’t done yet. Her design then went on to win the competition’s “Best Before and After” award and HGTV’s “People’s Pick” honor for the best of 2012. As CMKBD at Eurotech for the last 22 years, Scalzo has won several national awards, and enjoyed success due to her attentiveness to clients’ aesthetic goals and exceptional creativity.

The design began as a remodeling job with several difficult constrictions. First, the kitchen was already what most would consider “designer”. Second, the space was small. Third, the building’s support columns and plumbing lines could not be moved.

So, how did she get around those problems? By viewing them as opportunities. In the end, every inch of space was utilized. Even a few extra inches were taken from an adjacent wall, which allowed a stacked microwave, oven, and warming drawer. Appliances were arranged to facilitate “food flow,” and the refrigerator, sometimes an unfortunate eyesore, was seamlessly integrated by using a similar stain to the cabinetry and floor.

As an “open kitchen,” Scalzo’s design provides contact with adjacent rooms and allows the room to breathe, despite its size. For the prospective remodeler, let it be known that the kitchen can be the focal point of any home.

Tracy Scalzo continues to be one of the most creative minds behind Eurotech Cabinetry, this Sarasota kitchen remodeling company has been in business for 24 years at the same location, been published 54 times in local and national publications, and won the Sarasota Herald-Tribune’s “Reader’s Choice Award” for the last six years. David Asher, owner, and his son Eric Asher have also received past design awards for their creative cabinet designs. 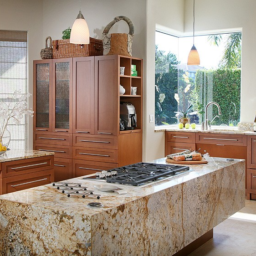 Do’s and Don’ts of Kitchen Design

This article has lessons from kitchen designers who have seen all kinds of design disasters. From excessive use of steel… 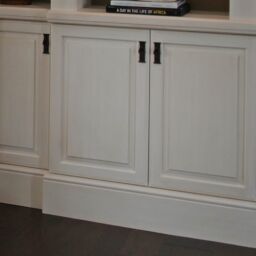 Since you have decided to remodel your house, you need to know that your cabinets need your attention. They are…

Sarasota Cabinetry Legends Bay: A Lookback Several years ago we were selected to supply cabinetry for Gibraltar Homes at Legends Bay. This was… 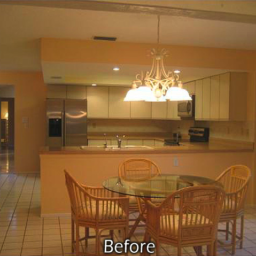 Here is a wonderful feature added to the Eurotech Cabinetry website. It shows you exactly what they can do to…

When Richard and Diane Brown where considering ideas for home improvement, Sarasota EuroTech designer Jim Judsen came up with a…

Sarasota Cabinets Eurotech Published FIVE TIMES IN MARCH, 2006 Four of our projects were published in local and state magazines… 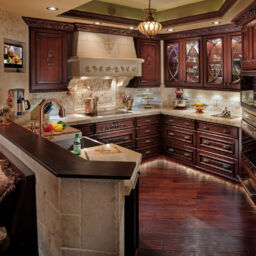 Adding Style and Value to the Home with Custom Cabinets

New custom cabinets in the kitchen or bathroom are the ideal way to ramp up style in a home, create… 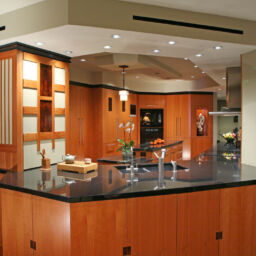 The Benefits of Custom Cabinets for Your Kitchen!

Every kitchen requires cabinets, and they are arguably the heart and beat of the room. There are different designs and… 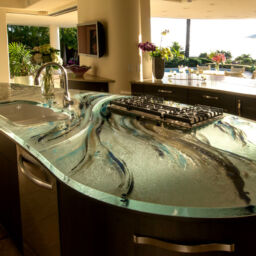 For years, granite has been the go-to material for high-end countertops. Despite its expense, weight, and ubiquity, it still remains… 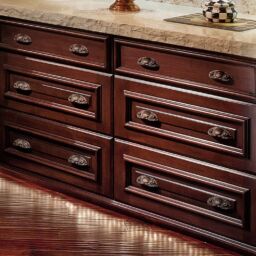 Whether you are shopping for custom cabinetry for your kitchen, bath or even new built-ins for your home office, be… 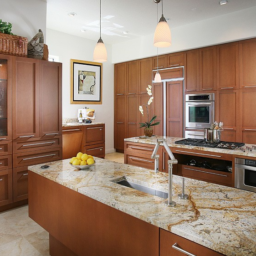 Custom Cabinets – How Can They Increase Your Home’s Value

Cabinets are the most important part of your kitchen. They demand the most attention from you, as they have the…